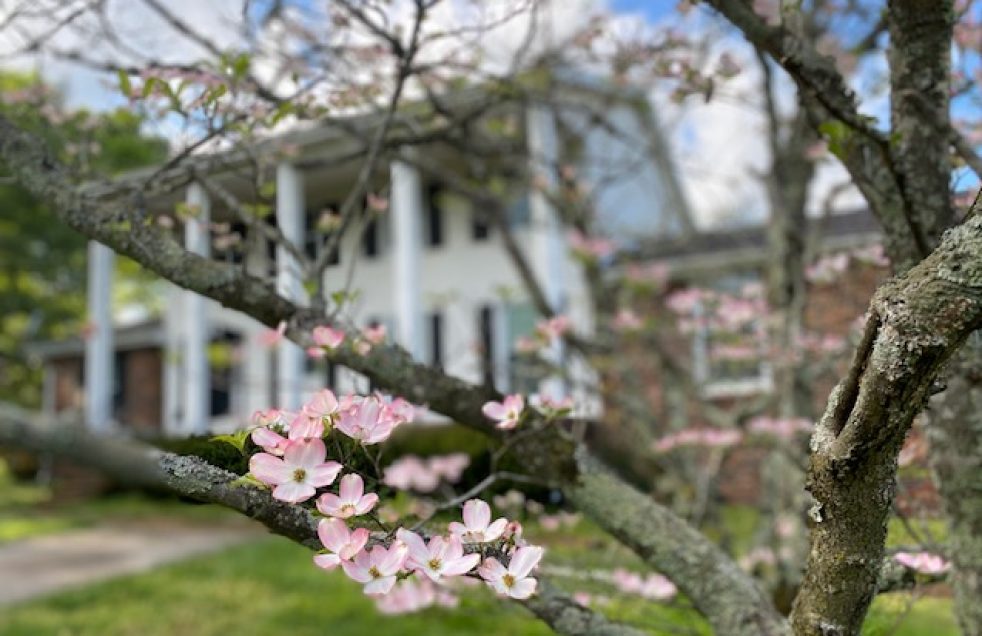 I really wanted to be the kind of mom that took her children to the library every few weeks. I think I have done decently well with this endeavor, but it has taken me several years to accept that it’s really not a rewarding experience for anyone to take on this adventure with my whole crew in tow…not for myself, not for my girls, definitely not for the other people in our community.  It seems to yield some perturbed glances our way, piles of misplaced books, and an anti-library sentiment on my part. We have a truly amazing library here in Tennessee and I’m proud to say we are back on the library routine but now with an adjustment; I take one child at a time. Only one. And it works beautifully. On our last library trip we came home with the classic “If you Give a Mouse a Cookie”. As I was reading it to my three year-old, she couldn’t help sheepishly giggling as the tale soundly hit home with her – especially the straw part as they seem to be a staple in our home. I was amused as the story is pretty much our life these past several weeks.

To start off, we have way too many projects on the fire at the moment. Each project, or should I say “problem” as that feels more appropriate, seems to give way to another and another until we have veered off path from the original endeavor altogether. My best advice for anyone renovating a home is to choose ONE space or room at a time…only one. Only allow yourself to make chaos of that one area. Decide your budget and allocate time only there until it is fully finished. And then, and only then, move on. I could have really used this tiny simple nugget of wisdom six months ago, cause we are failing in this sense. Everything is upended and nothing is finished as each of our projects seem to be on a rabbit trail path to completion!

One of the best examples of this began with our gutters which we replaced in the beginning of the summer. It rains a ton here in the summer and our dilapidated existing gutters were allowing waterfalls to exist in the front of windows and doors. It was even more pressing because when we did demo on the garage space which was built out into “the dungeons”, we found a substantial amount of standing water below the built up floor. We weren’t exactly sure where it was coming from at the time, but over this past summer it became very clear that it has been seeping in along the entire length of the cinderblock garage wall on the front side of the house. Water damage is obviously super serious so this become our priority recently as we looked into adding French gutters to divert water away from the house. The quotes we were getting from professionals were simply ridiculous – not in our budget at all. So Ronny immersed himself into DIY videos and decided he wanted to give this a solid go. Worst case we would lose a weekend of man labor and several hundred dollars. So we table-topped our other projects at the moment, which are keeping several other rooms from being completed, to allow for this drain operation.

Essentially, the plan was for Ronny to dig down about a foot along the cinderblock wall, and remove all the dirt and the existing ground cover, which was old and torn in places (and not waterproof). He would then lay down plastic, gluing it to the cinderblock wall and reaching out over the rest of this sloped front section. Next he would lie the French drains about a foot lower underground, which connect to the house gutters, and bring the runoff to the driveway which slopes down and away from the house. All the dirt would then be piled back over the gutters. Ronny got all the supplies needed the day prior and early on a Saturday morning he began digging. Around 9am I finally loaded up the crew and we headed off to the farmer’s market – one of our favorite Saturday morning activities at the moment. Both Ronny and I figured that if he had a couple hours to himself, he would have the dirt removed and the trenches dug.

After a nice morning adventure at the market we grabbed some breakfast tacos for Ronny on the way out. I figured after completing that dig, some tacos would really hit the spot. When the girls and I returned around noon, Ronny looked like he had just dug a hole to Kentucky and back. The actual trench was….about 4 feet long. I was so annoyed I almost ate his breakfast tacos myself. I said we should have hired the professionals. Ronny said he needed to rent a mini excavator. Several hours later, Ronny returned with the small tractor and now got to sit on his ass digging the trench. At first I wasn’t sure it was actually going to be completed any sooner. There’s a learning curve with manning those machines and let’s just say Ronny was on the bottom of that curve. Saylor was mesmerized by the machine and wanted to watch all day. I could barely handle the snail-paced moving bucket and had to walk away, wondering if this project would literally take all month.

Eventually it was finished and honestly I think that Ronny would agree that the rest of the project went a bit faster than the hole digging. The dirt got piled back on and smoothed out as well as possible, and now we just needed to wait for rain to see how it would function.

The main problem we were left with is that this section of the yard is super sloped, making it hard to bury and conceal the furthermost gutter and also now resulting in a mudslide of sorts into the garage driveway. On a good note however, it rained pretty hard this past weekend and the garage was dry as a bone! We are hoping this means French gutter construction for the win! Landscaping was not in the plans for 2020 but if you build a French gutter, you’re going to need to control the dirt mess. When you build the retaining wall, you’ll probably want to put in some plants. When you’re finished with that, you’ll want to take out that awful hedge in front of the house. After you take the hedge out, you might notice it needs some hydrangeas…

7 thoughts on “If You Build a French Gutter…”